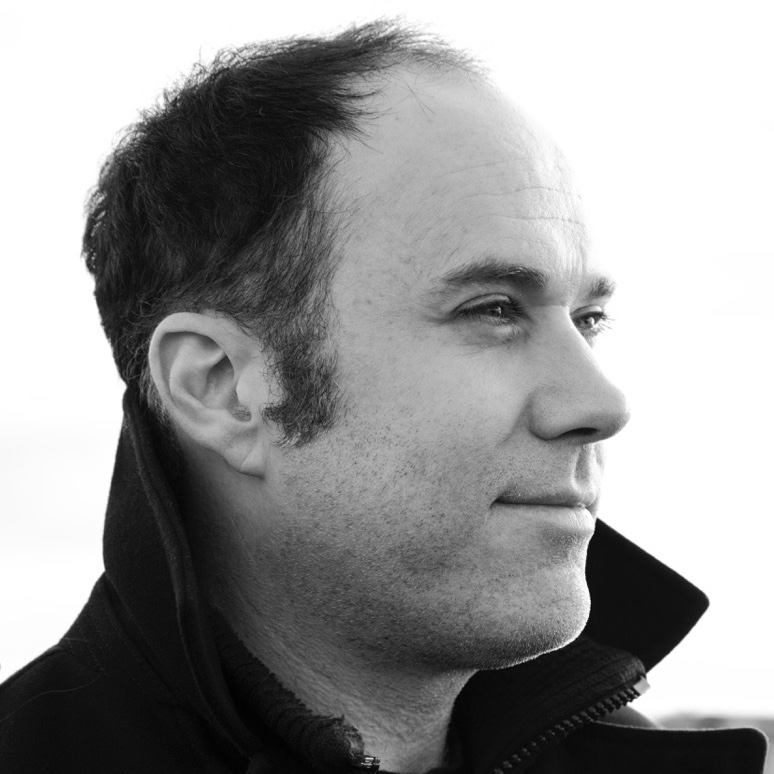 He was recently nominated for the Music and Sound Awards 2017.  He won best score at the Los Angeles Cinefest 2016 for his orchestral score to the award winning film The Clockmaker's Dream (Cashell Horgan, Jared Harris). The film has since won 11 awards at international film festivals and was recently screened at the 2016 Cannes Film Festival.

Michael is currently working with the Konzerthaus Orchestra in Berlin. The newly commissioned composition has recently been recorded in the Grosser Saal in the Konzerthaus. The advertising campaign #klangberlins (Sound of Berlin) recently won ADC/Peaks Best YouTube Video of the Year 2017 2017 at Art Directors Club Deutschland, as well as the Deutsche Prize for Online Communication 2017 and the Golden Award of Montreux 2017.

In early 2016, Michael composed music for the 3 part documentary 1916: The Irish Rebellion (narrated by Liam Neeson). Michael performed his music live on piano with the RTE Concert Orchestra at the premier screening at the Concert Hall in Dublin 16.03.16 for the 100th anniversary of the Easter Rising.

Michael has composed and produced music to an number of theatre productions. His original score to the award winning show Asyl Monologe recently had its 300th show at the Heimathafen in Berlin.

A native of Australia, he has composed music for top TV shows including Water Rats, and Murder Call. He wrote the National News Theme for Channel 7â€™s prime time current affairs show Today Tonight. He also worked on many commercial recordings - writing, programming and arranging for various Australian and international acts.

His first feature film work was his contribution to Lisa Gerrard's (Golden Globe, Gladiator) score for the Oscar nominated film Whale Rider (2002). He went on to collaborate with Lisa on several films including Layer Cake (2004) (Daniel Craig) and Ichi (2008) (Fumihiku Sori) and 2 albums (Silver Tree, Black Opal) and three world tours. The hit Spaceweaver features in the film Secret Defence.

In 2003 Michael moved to London and set up a studio in Soho, and composed extensively for British television, Storyville, BBC documentaries and ITV dramas. Highlights include Before The Flood , Town and Country and Mandy's Choice.

Whilst living in London he often travelled to Hollywood for extended periods collaborating most notably with composer Patrick Cassidy (Hannibal). He also composed music for Kill the Irishman (2011), Fuga Per La Liberta (2008) and The Front Line (2006), and the ASCAP award nominated score for Calvary (2014). Michael's piano music closes the last 3 minuets of the film, hauntingly completing the story alone without dialogue. In LA, Michael also worked with Jeff Most (The Crow) composing for his film The Tomb (2009).

As a performer, Michael has performed at many renowned concert halls around the world including the Hollywood Bowl, Radio City Music Hall, Albert Hall, Barbican, Berlin Philharmonie. He toured extensively with Dead Can Dance, Skye (Morcheeba), and Darren Hayes (Savage Garden).

A fluent German speaker, Michael's music can also be heard on the German films Out Of Society (2013), Die Gewählten (2014) and the German TV series Katrin und die Welt der Tiere (2010).

Michael's piano skills and harmonic knowledge enable him to quickly and effectively communicate musically with directors and producers. Years of practice refining his orchestration skills, combined with a passion for mixing and imaginative sound manipulation, give his compositions strongly crafted themes that balance flair and restraint, seamlessly supporting the visuals, shaping the story and character development.

Michael grew up in Australia and currently lives in Berlin. His classical training began whilst at high school in Brisbane studying at Queensland Conservatorium on viola, and playing in the Queensland Youth Orchestra.

He went on to study music at Queensland University of Technology graduating with a Bachelor of Music on piano. Whilst studying he spent his evenings playing jazz gigs in piano bars.

Michael's highly developed musicianship, orchestral and piano skills, as well as recording and production knowhow have enabled him to thrive in a diversity of mediums and working environments, collaborate widely and hone a unique voice.

A full list of credits and filmography is included below.

How Much Do You Love Me? 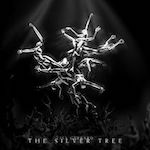 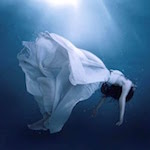 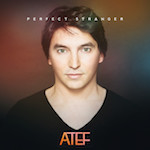 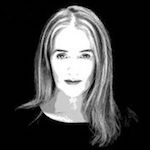 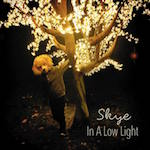 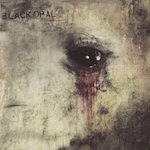 "Serpent And The Dove" 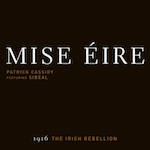 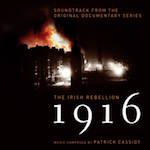 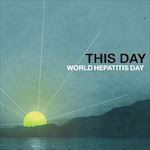 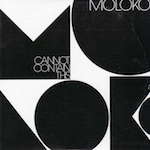 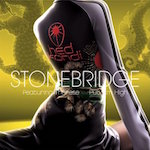 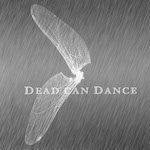 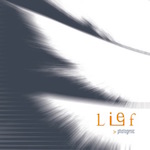 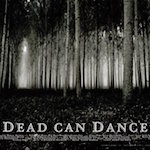 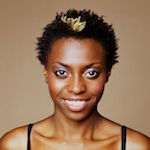 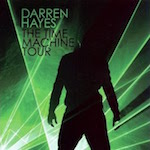 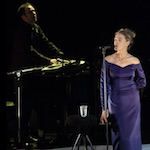 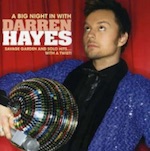